YAWWP it is America’s birthday Independence Day 2021 which because American’s are lazy simply stated as July 4th. Which to anyone else in the planet does not make sense, like yea they know it is the 4th, but so what its a normal day everywhere else.

If Americans said Independence Day more often to foreigners it would stick in better why we most of us have the day off. 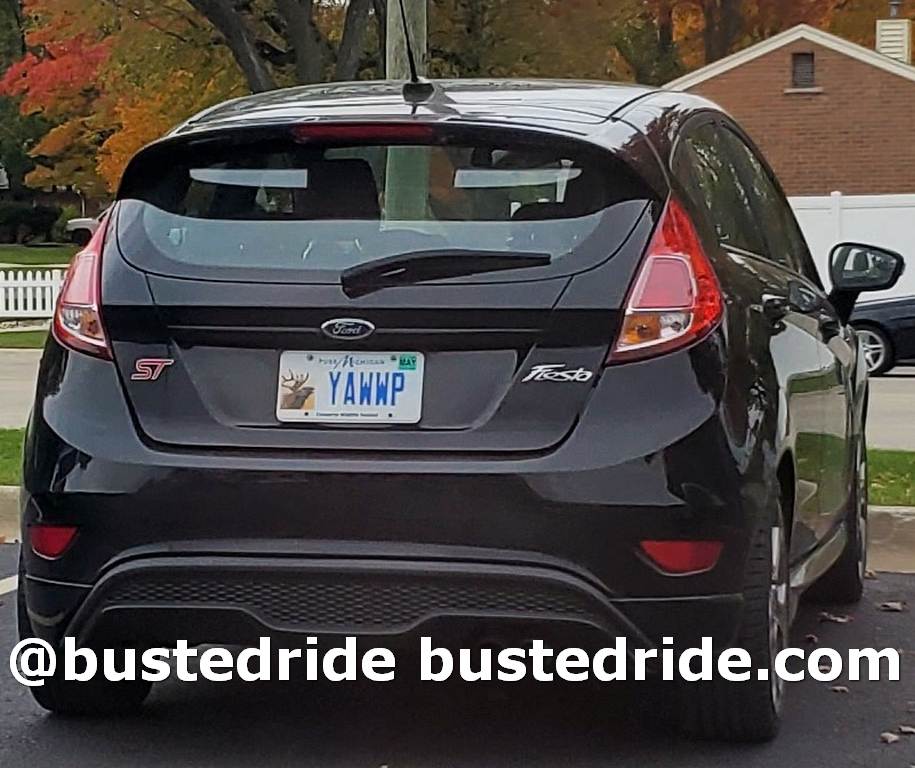