Back in the early 2000’s there was some big outrage about a military contractor named Blackwater. Which was renamed well before another more infamous water scandal (we’re looking at you Flint) to Academi. Also somewhat interesting is that the founder of Academi is Erik Prince a brother of U.S. Secretary of Education Betsy DeVos, who both have pretty deep Michigan connections. 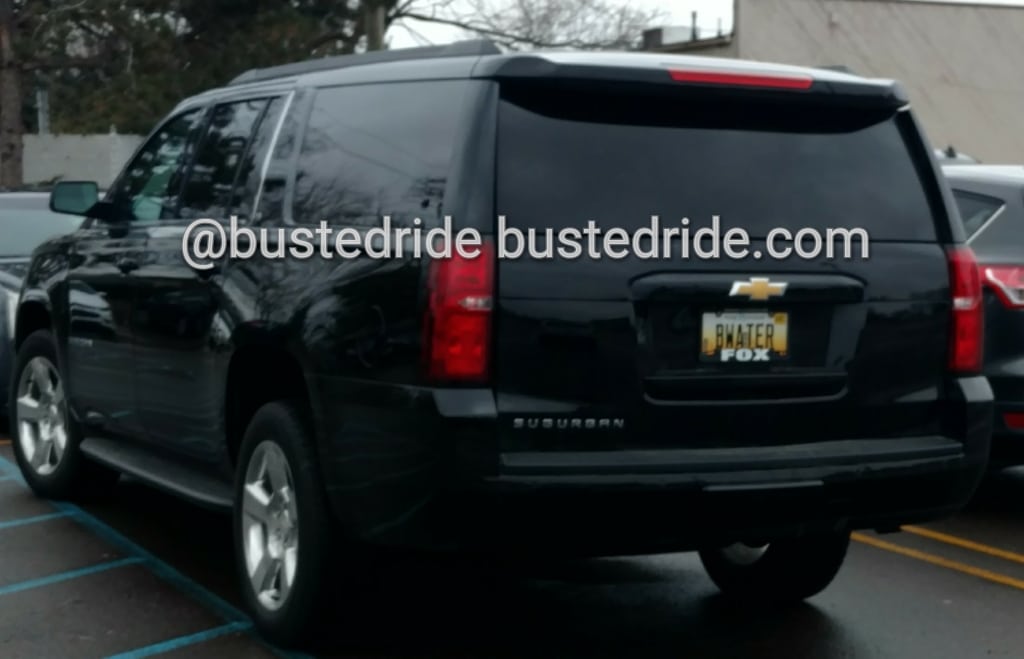