This is officially a Scion IQ that is the name of the model that this is. So its actually somewhat impressive that no one at one of the Universities in Michigan already took IQ just because they liked it.

In some markets the IQ is branded as a Toyota, in others it is a Scion (which Toyota started, and later killed off).

Looking for more inspiration for your own clever Scion, or Toyota vanity license plate idea?

Scion was a created by Toyota for younger buyers, who often opted for personalized Scion vanity plates. One of the top two brands in the world is Toyota and their drivers love vanity plates, just like flashier brands. Check out our collection of Toyota FJ Cruisers, Prius, Corolla vanity plate ideas. 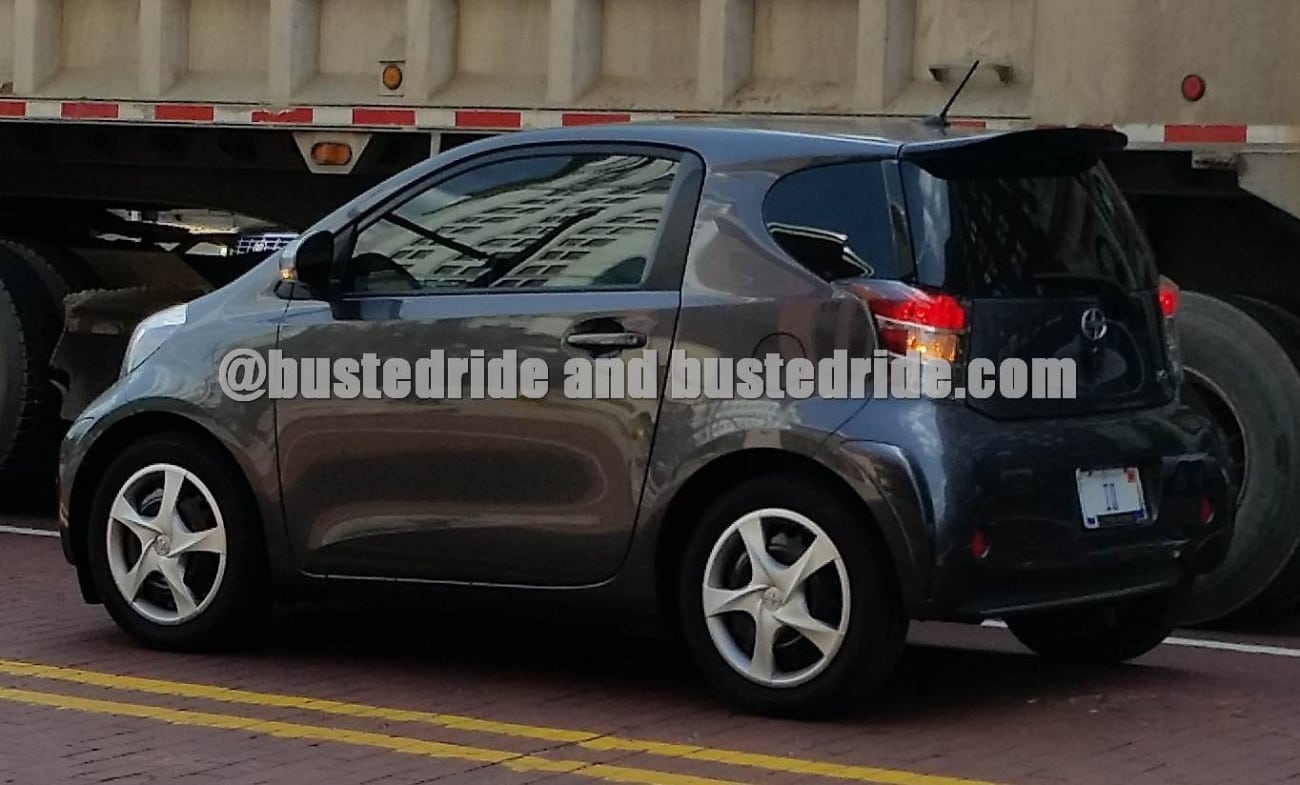