Free Run, this is kind of a weird statement to us, as typically running is well, free. Unless you are signing up for 5k races, and half marathons running doesn’t really cost much of anything.

Having said that we don’t care for running as much as walking, and bicycling. 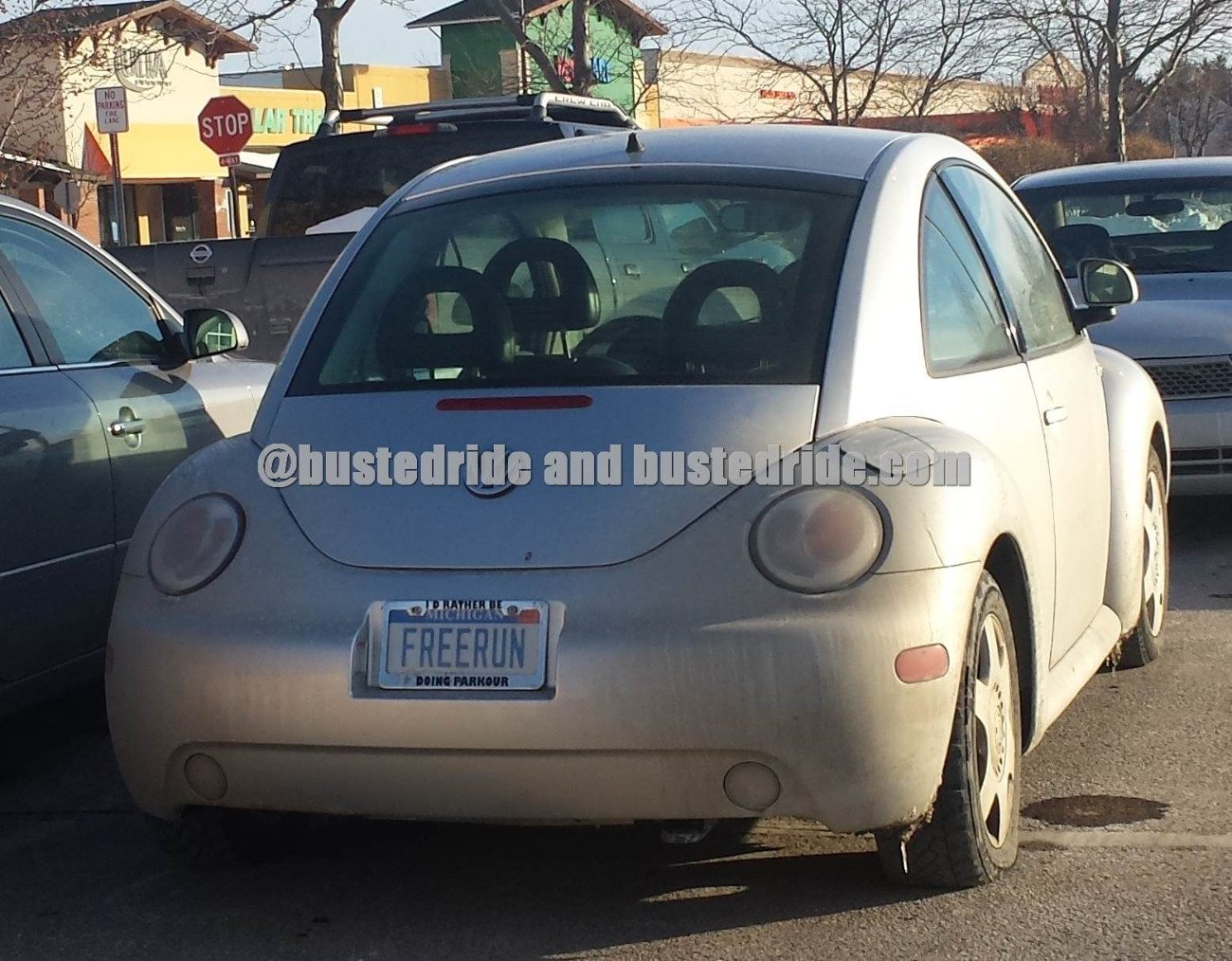