It’s rather impressive that Michigan has not had a bridge collapse make the national news like Minnesota, and this week Pittsburgh, Pennsylvania.

Whats worse is that the Pittsburgh bridge had one public “warning” Tweet if you will four years ago:

@Pgh311 I hope someone is keeping an eye on the underside of the Forbes Avenue bridge over Frick Park? One of the big “X” beams is rusted through entirely (and, yes, I see the cables, so it’s probably not a crisis). pic.twitter.com/UQScawPEGQ

Then January, 28, 2022 the bridge catastrophically failed.

It isn’t terribly surprising that the state of Pennsylvanian happens to have the second most amount of bridges listed in poor condition.

Bridge collapse in Pittsburgh — just hours before the president lands to talk about infrastructure.

Pennsylvania has 3,353 bridges in poor condition — the second highest in the nation. pic.twitter.com/RrO5bCf5xn 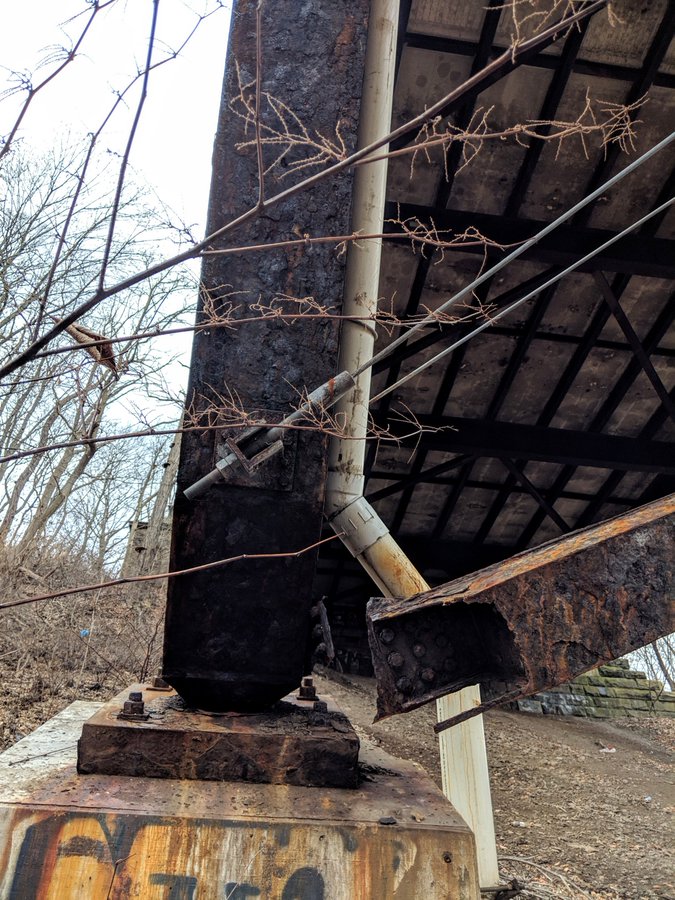