We believe with our entire body that Acura makes the most boring “luxury vehicles” which also have boring naming conventions like Acura TL. The only thing more interesting is that this driver while they have the vanity license plate 01 TL, they are not driving an 01 Acura TL, but a lowly BMW 135 series. Which is probably a downgrade from an Acura TL, but on the upside it is a more traditional German luxury OEM. So we figure two steps forward, and one step backward. 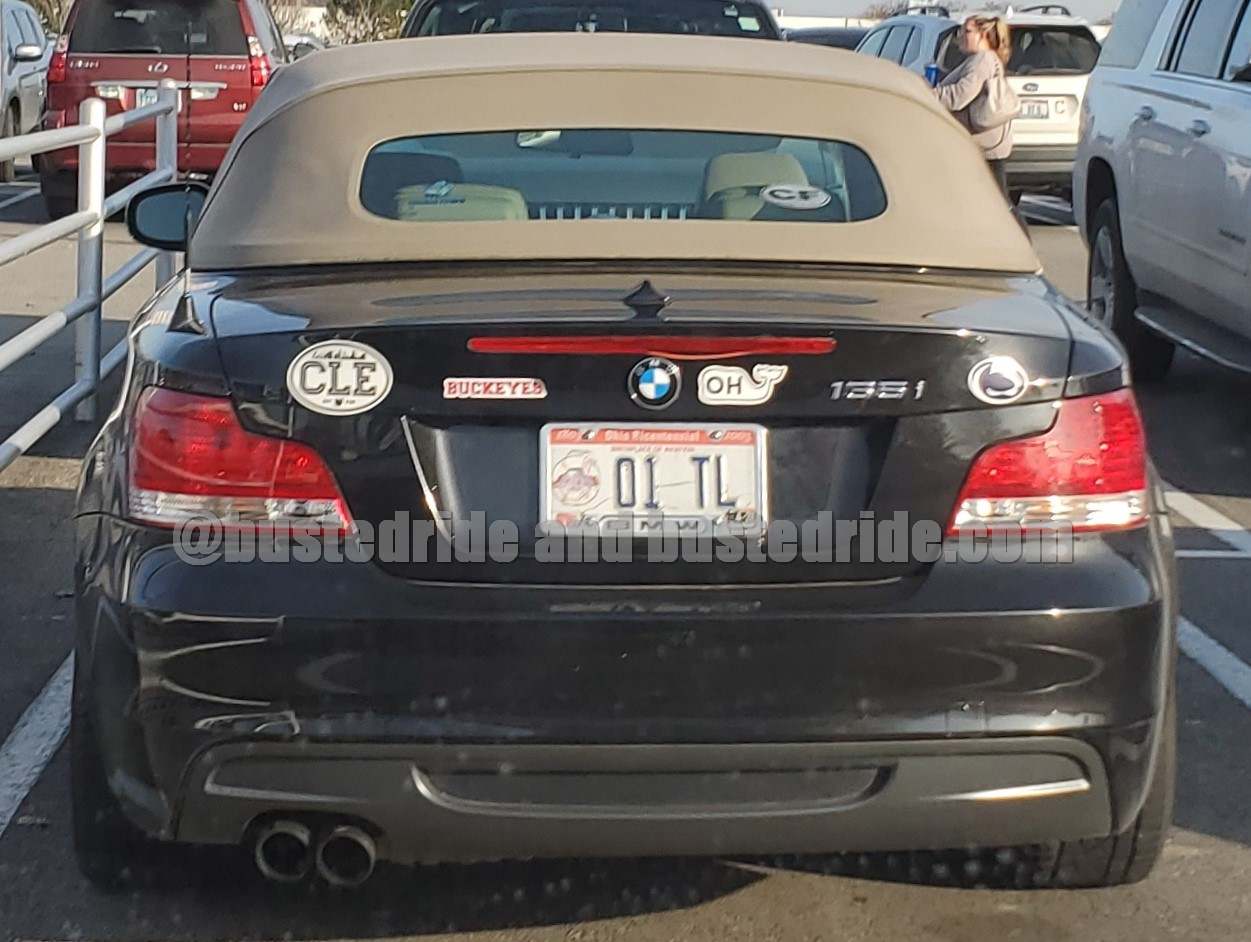