Just stop using The Club to protect your car already

The Club was this magical security device created in the early 1990’s when stealing vehicles was apparently pretty easy.

By the 2000’s the major automotive OEM’s dedicated spending tons of money developing new anti-theft features which relegates these devices to be ancient history.

By the late 2010’s it should be common knowledge that The Club will actually help your vehicle get stolen.

The device is actually easy to defeat by drilling a hole in the lock, if you have time and finesse you can pick it.

The Lockpicking Lawyer has an incredible channel. He shows how easy it is to defeat as well.

Cutting your steering wheel and just removing the device.

Remember most thieves are not out there trying to preserve your vehicle in one piece and in 100% amazing shape. The professional vehicle theft rings/gangs are going to have your vehicle being disassembled before it is on a major road. They typically have a crew already inside dismantling it while on the road because every second counts for them to not be caught.

In Detroit a theft ring was stealing vehicles by gaining entry, and pushing with a stolen truck or SUV down the road to typically an abandoned home or property and leaving the parts of the vehicle that are unsellable. Often these days the infotainment systems, and airbags alone are worth the theft.

It also allows for more leverage for a would be thief to break the steering column.

People really use them

We’ve spotted them in the wild. 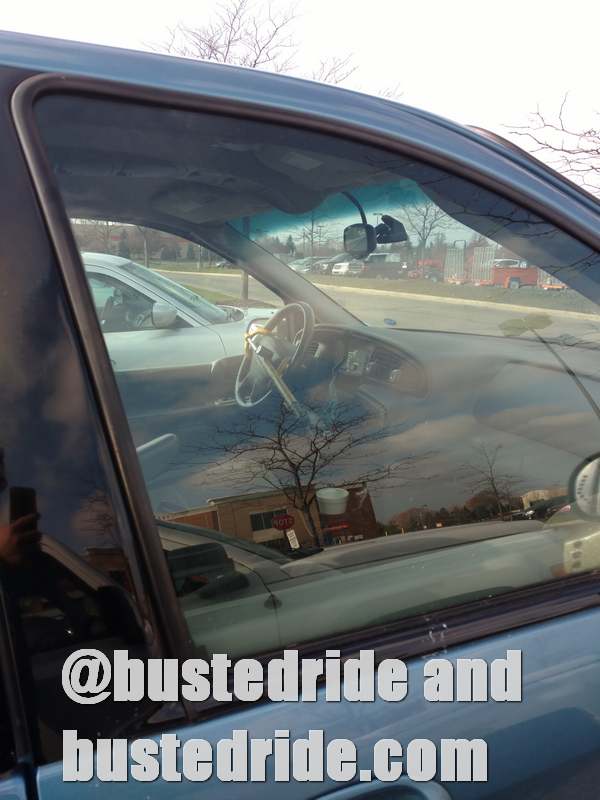 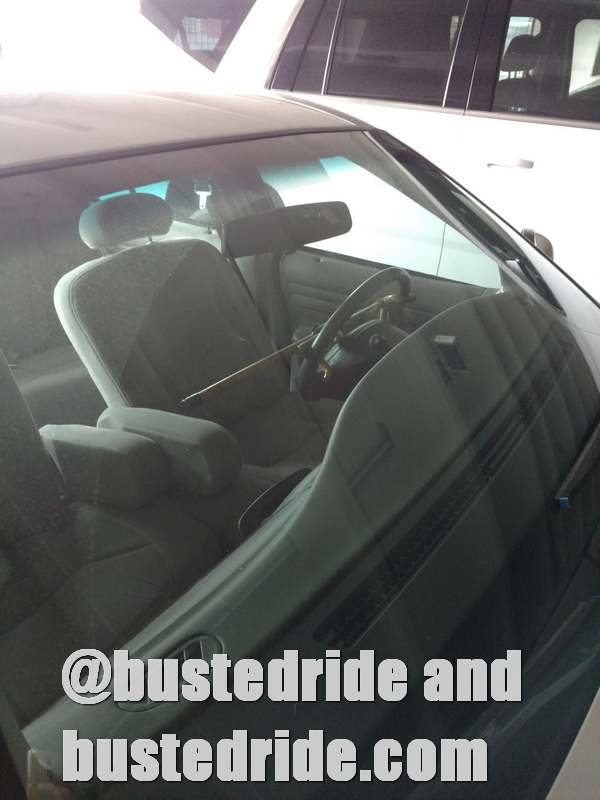