So per the Detroit Free Presses interns, Detroit probably has the worst roads. With our own minimal research we present to you some more visual data, this first photo shows a ton of road debris which is well, the road, and prior hot patches that are pealing off the road.

Some what more indicative is this left turn lane that has been warped for years, and now shows signs of potholes forming. Those white lines at one early point in their lives were in fact straight. 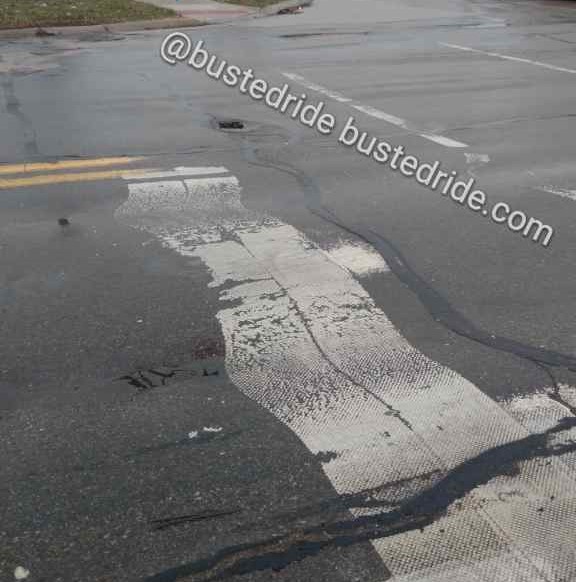 Lastly a pretty sizable pothole completely unpatched, probably new as well on the high traffic Telegraph road, which for non-locals is technically a highway.

If that wasn’t bad enough the non-profit organization TRIP reported that it estimates the drivers in the State of Michigan pay a hidden road tax of $646 per year in additional wear and tear on vehicles, such as punctured tires, and destroyed wheels, and even major suspension work as a result of such poorly maintained roads.

The full report also details that many bridges in the State of Michigan are far beyond repair, and should be completely replaced. Keep in mind many of these structures are moving thousands or tens of thousands of riders daily, a bridge collapse could be a deadly reality. Remember only weeks ago when the busy M-39 bridge had to be shut down because the “pothole” went completely through the road.

However the more scientific report is that we are number 8 for aggressive driving. The GasBuddy app has some tracking featured embedded in the app that has been monitoring speed, hard acceleration, and hard breaking. Detroit Rock City our home was one of the most likely to be speeding in. We’re also sure that we have a lot of hard braking, and acceleration as we are all dodging those massive potholes that will eat your car alive. 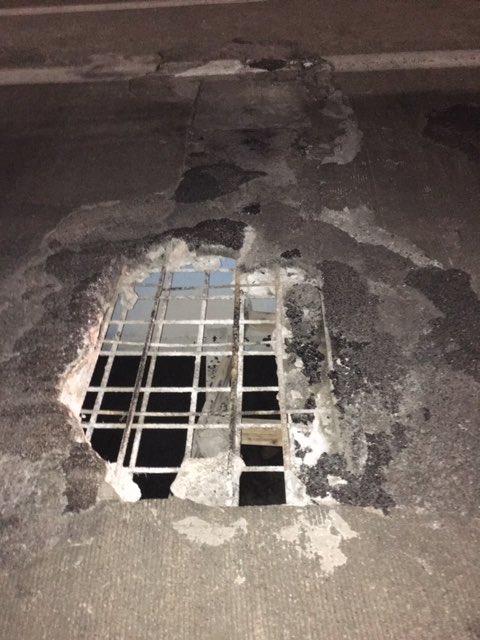