So the brand new 2015 Chevrolet Suburban’s and very likely also included are the GMC Tahoe’s.  Not going to speculate on Cadillac Escalade’s because few if any make it to market as a fleet vehicle.

The 2015 Chevrolet Suburban LT after completing a low-speed right-hand turn had a total loss of power. The engine shut off and curiously so did the radio (most newer vehicle radios stay on until a door is opened when the engine is off).  Key was in the on position.  The Suburban wouldn’t start until the now coasting vehicle was put into park and restarted.

After calling Enterprise they arraigned for another Suburban, this time an LTZ model with push-button start. Not sure that it’s related to the keyed ignition but it seemed similar to the prior recalls of GM products.

Something that wasn’t encouraging to hear was that other Suburbans are having issues with some sort of 4×4 Service warning or light, it wasn’t really clear.  At another Enterprise location, it was mentioned that in 2015 Suburbans when executing a turn a vehicle can stall or lose power if the service 4×4 warning is on. 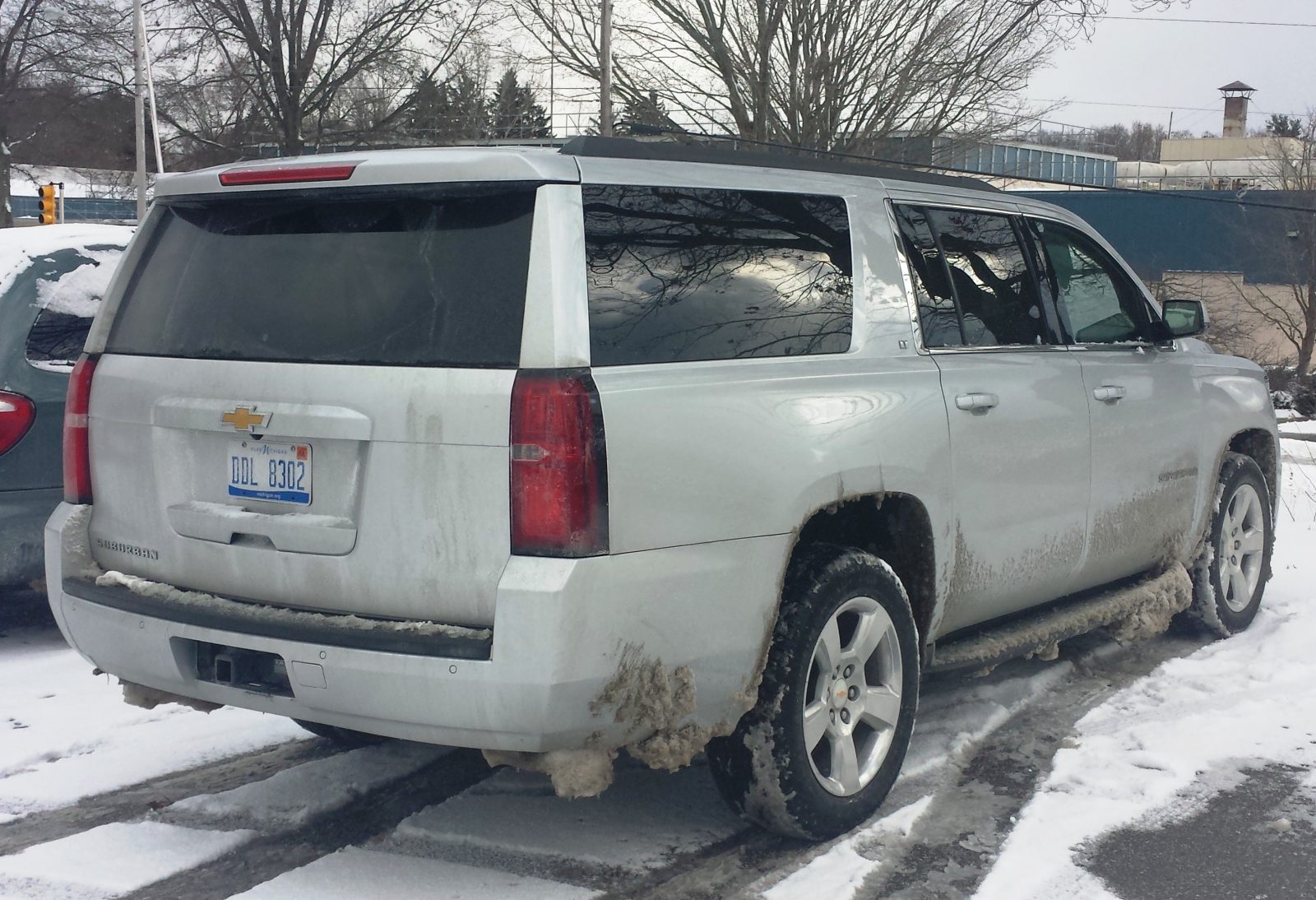